To comply with the new e-Privacy directive, we need to ask for your consent to set the cookies. 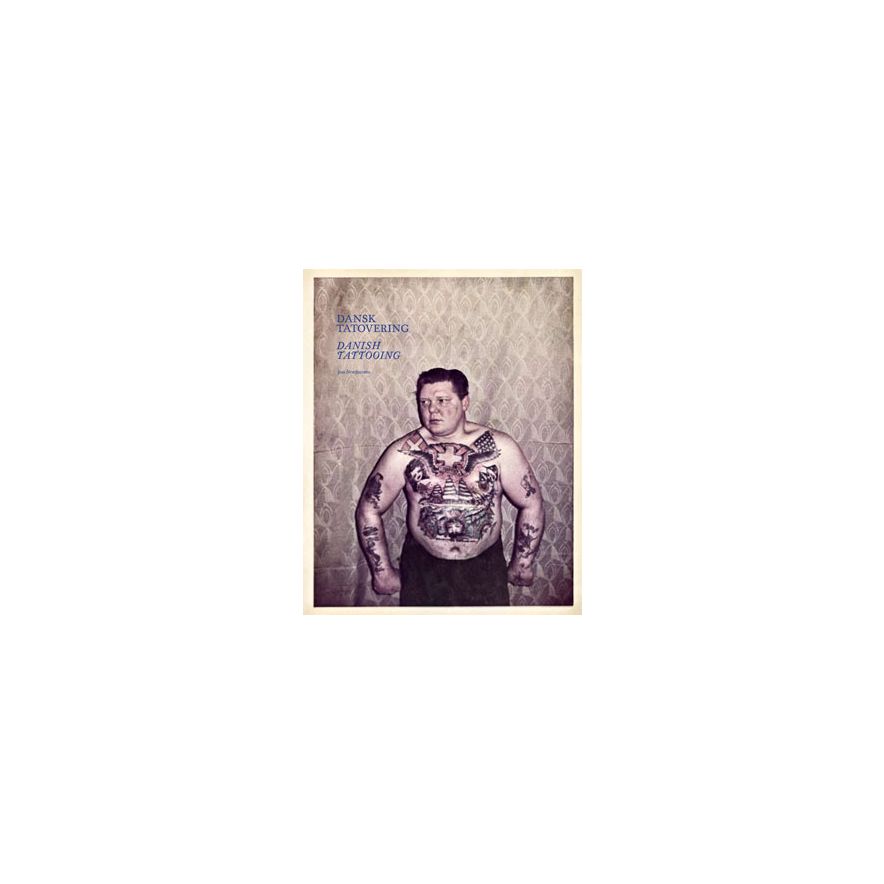 Danish Tattooing traces the visual development of tattoo culture in Denmark from 1895 up to the present day, including the Golden Age of the 1960s which is particularly rich on fascinating tales from a rough scene. The book is full of anecdotes and historical photographs of larger-than-life characters and tattoo hot spots: the raw area Nyhavn, where sailors and drunk Swedes got their tattoos, the even rougher Istedgade, which developed into a new tattooing hub in the 1980s, and Copenhagen, which was the heart and soul of tattooing in Scandinavia until the mid-seventies.